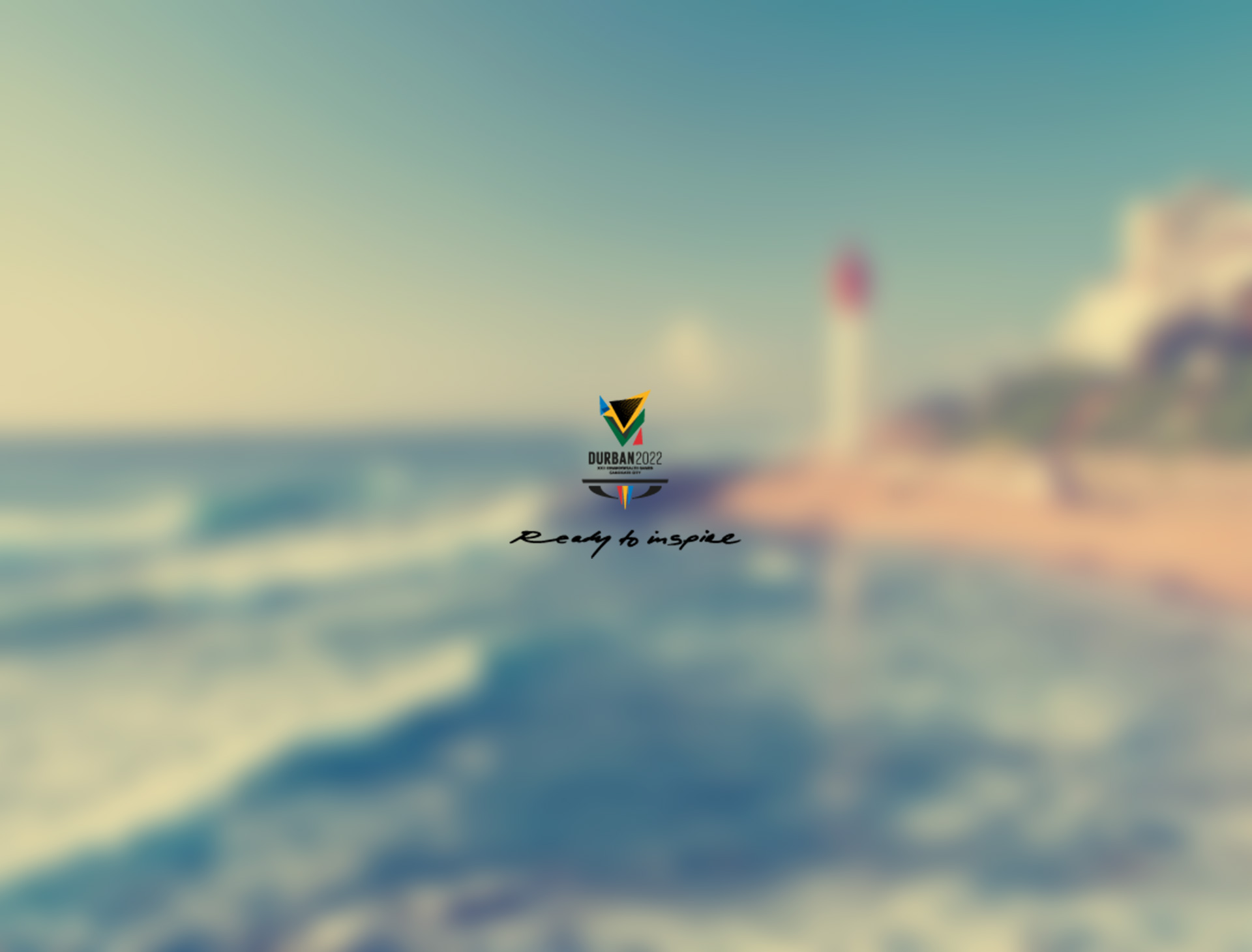 Media Release
2 September 2015
“This is an extraordinary day for Durban, a momentous day for South Africa and an historic day for the African continent”
The Commonwealth Games of 2022 will be coming to the City of Durban after a unanimous vote by the Commonwealth Games Federation (CGF) in Auckland, New Zealand today.

President of the South African Sports Confederation and Olympic Committee (SASCOC), Gideon Sam said: “I stand before you today an extremely proud South African. We are ready to host the 2022 Commonwealth Games, for the very first time on African soil, in Durban South Africa in 2022.”
The fundamental premise of our submission is that the Games will provide an opportunity to fast track our development both on an economic and social level. In particular the development and inspiration of our young people not only in South Africa but in the rest of the Commonwealth.”
Mr Sam thanked the CGF for their constructive inputs and positive feedback and once again emphasized that Durban is well suited and ready to host the greatest Commonwealth Games ever and to inspire many generations to come, while contributing to the growth of the Commonwealth Games Movement.

The Mayor of the City of Durban, James Nxumalo, said: “Today marks a gigantic leap in the affirmation and positive trajectory for the continent of Africa. It is a moment to seize and firmly anchor our position as a decisive force in sports worldwide.”
“There can be no better symbolism for South Africa and the Commonwealth of Nations to mark its first ever Games in 2022 in Africa with the opening ceremony on 18 July – the birthday of the greatest statesman of our times, a Nobel Peace Prize Laureate, a hero and role model for many, young and old – Nelson Mandela”, added the Mayor.
Bid Committee Chairman, Mark Alexander expressed his thanks to the CGF for awarding the Games to Durban.
“It is a great day for Durban and for South Africa as we bring the Games of 2022 to Africa”, said Mr Alexander.
“This bid to host the Commonwealth Games will accelerate the progress the City is making in construction and development, and in building a more inclusive citizenry. Through the Games we aim to build greater social cohesion, create opportunities for empowerment, boost prosperity and ensure equality, while also fast-tracking economic growth in our country. The Commonwealth Games in Durban will be a game changer for the City”, added Mr Alexander.
“This is an extraordinary day for Durban, a momentous day for South Africa and an historic day for the African continent”, said Mr Tubby Reddy, CEO of the Bid Committee.
“We are greatly humbled and honoured to receive this vote of confidence from the members of the Commonwealth countries. I would like to offer my sincerest gratitude to the Commonwealth Games Federation and the Commonwealth Games Associations for this honour.

We did not make the journey here alone. Many people have supported us along the way. Firstly, thank you to the people of Durban and South Africa who have stood with us in this bid. The Minister of Sport, Mr Fikile Mbalula, and his Cabinet colleagues, together with the provincial government of KwaZulu Natal and of course, the City of Durban have all joined to ensure that we lodged a world class bid and that in seven years’ time will host a successful Games”, added Mr Reddy.
Welcoming the awarding of the XXII Commonwealth Games to the South African City of Durban, CGF President HRH Tunku Imran said:
“Over more than eight decades, many great Commonwealth cities, nations and territories have hosted the Games in order to build peaceful, prosperous and sustainable communities, inspired by the actions and achievements of our Commonwealth athletes, and underpinned by our values of Humanity, Equality and Destiny.
Our friends from Durban, KwaZulu-Natal and South Africa are now primed to make the most of that responsibility and opportunity, and it gives me very great pleasure to welcome the South African City of Durban as proud host of the XXII Commonwealth Games. As a movement, we stand together to welcome and support the very first Commonwealth Games on African soil.”
ENDS
Media Contact:
Faizal Dawjee
0064221287646 (Auckland)
faizal@durban-2022.com