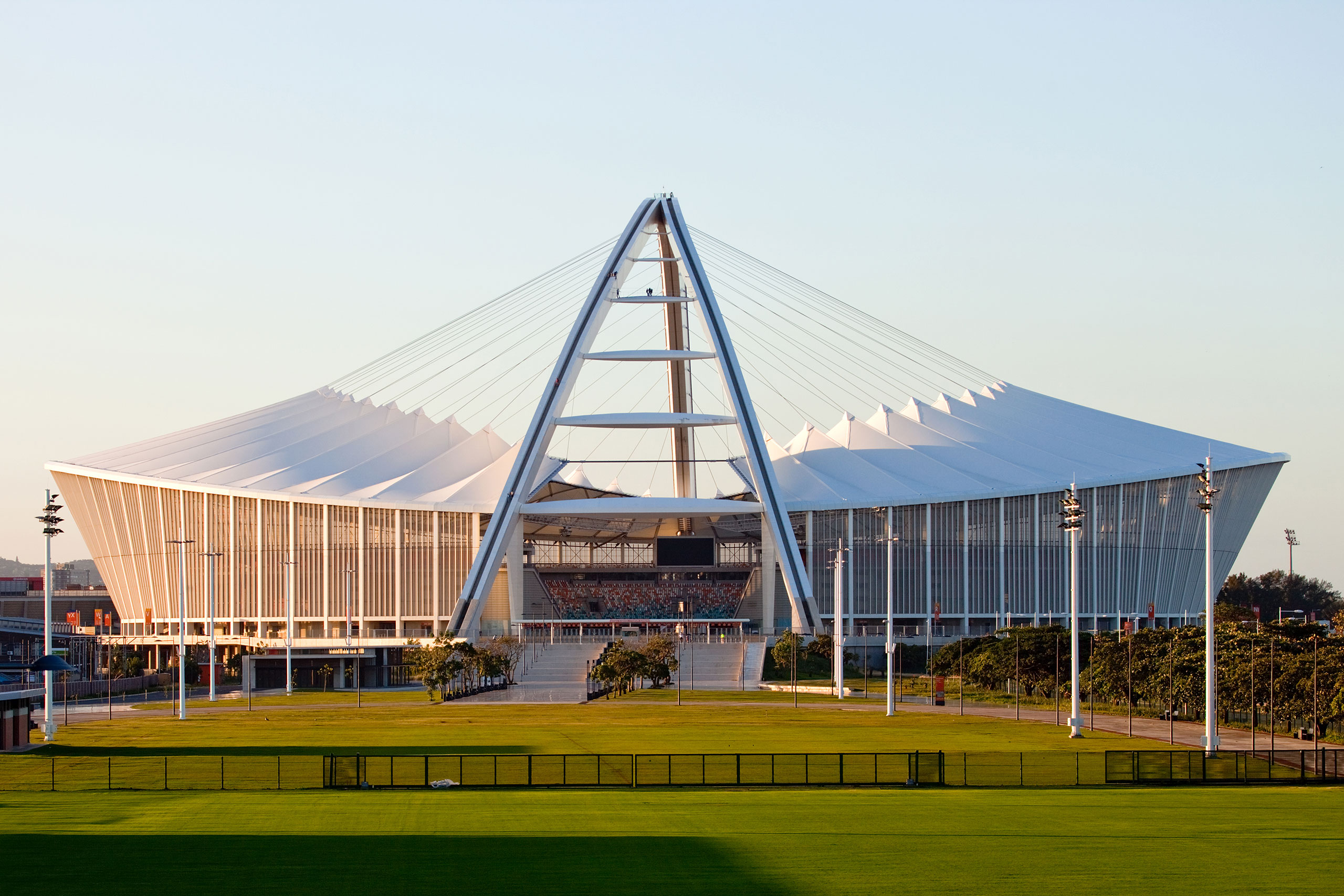 With just more than a week to go before the Congress of the Commonwealth Games Federation (CGF) votes on 2 September 2015 whether to award the 2022 games to Durban, the Bid Team remains confident of a positive outcome.

Since Durban lodged its bid in London on 2 March 2015 to host the 2022 Commonwealth Games, the City’s proposal has been carefully evaluated and inspected. In April the CGF’s Evaluation Commission met with the City’s partners and officials from national government who will be essential for the successful delivery of the Games. They also visited numerous competition and noncompetition venues and facilities.

The Commission will present its detailed technical report to the CGF membership – representatives from all the Commonwealth Games Associations (CGA) from every corner of the Commonwealth – who will consider Durban’s proposal.

Tubby Reddy, chief executive officer of the Bid Committee, said: “If the CGF awards Durban the right to host the Games in 2022, it will not only give a tremendous boost to Durban, but it will be of benefit to Africa. It will be a vote of confidence for South Africa and the African continent”.

“We as the Bid Committee have always maintained that Durban is a world class African city that has the ability to host global events of the highest quality and in this regard we believe that our bid met the stringent criteria set out by the CGF.”

Reddy added: “the CGF Assessment Team’s report proves that Durban has all the qualities to host a very successful games in 2022. We have demonstrated that Durban’s proposition was indeed of a world class standard and that the stringent technical criteria demanded by the CGF have been met by Durban.

Earlier this month, the CGF Evaluation Committee had recommended that its General Assembly vote to award the 2022 Commonwealth Games to the Durban.

According to the Evaluation Commission’s report, Durban’s vision supports and contributes to South Africa’s 2030 National Development Plan and is rooted in the desire to engage citizens (especially young people), athletes and the Commonwealth. The Games concept features a compact venue plan centred on the sporting super-precinct of the Moses Mabhida Stadium and adjacent coastline, providing excellent opportunities for innovative sport presentation and enhanced athlete experience.

“Durban 2022 will inspire a generation of young athletes from the African continent and it will attract world class athletes from all over the Commonwealth. Durban will have world class sporting venues which will meet the City’s long term development strategy to position it as a sporting hub for global events”, added the chairman of the Bid Committee, Mark Alexander.

“Our legacy for Durban 2022 is for sports and economic development where our primary focus is on the youth of our country. We need local business and global companies to partner with us to ensure that we fulfil these obligations. Durban has the facilities, the diverse population and the expertise to put on a world-class event that will attract millions of international visitors, athletes and global investors. We are ready to inspire all of them”, said Mr Alexander.

Attending the presentation in Auckland will be a delegation comprising the Bid Committee, the Minister of Sports and Recreation, Fikile Mbalula, the Mayor of the City of Durban, James Nxumalo, and business and sports ambassadors for the Bid.

The Bid Announcement will be televised live on Supersport, SABC, ENCA and ANN7 on 2 September 2015 from 6.30am.